Home » About Us » Our Doctor

Dr. Andrea McGowan, DVM is a graduate of UW-Madison. She received a bachelor’s degree in beef and animal science in 1990 and received her DVM Veterinary Science in 1997. After spending seven years at the Elkhorn Veterinary Clinic she began her own practice. Her special interests are equine dentistry and lameness. She is a member of the American Association of Equine Practitioners.

Dr. McGowan received special recognition in a contest held by My Horse Matters contest in March 2004. She was one of the ten entries chosen for this honor.

Horse owners: click below for horse health info from the experts! 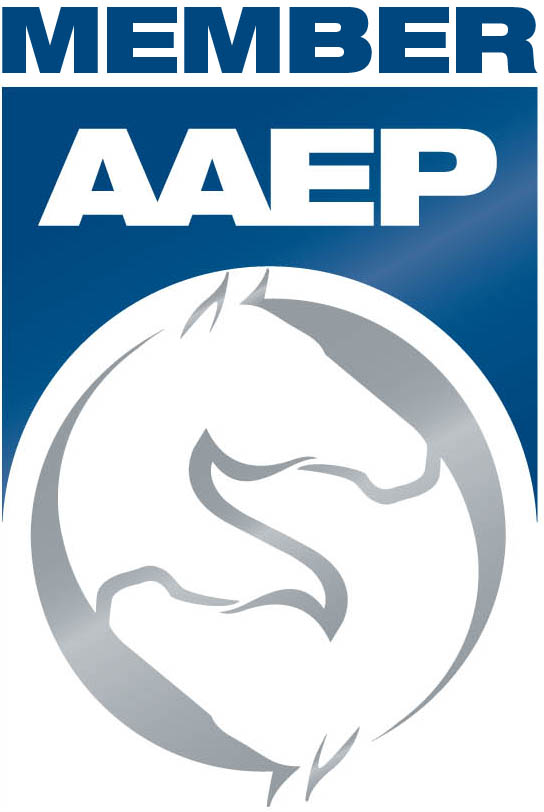